WHO WE ARE? - About EHA "Green World" 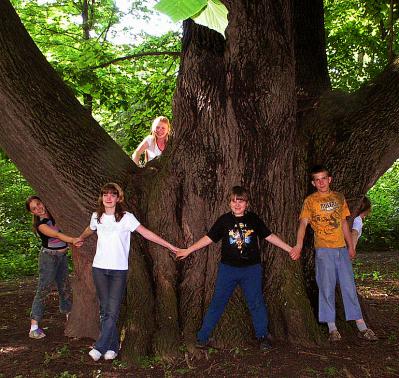 According to the Statute, the main vector of activity is preserving the natural, historical and cultural heritage of the region, as a quintessential value for people’s harmonic existence. This includes Environmental rights protection.

Our membership in NGO associations and unions: 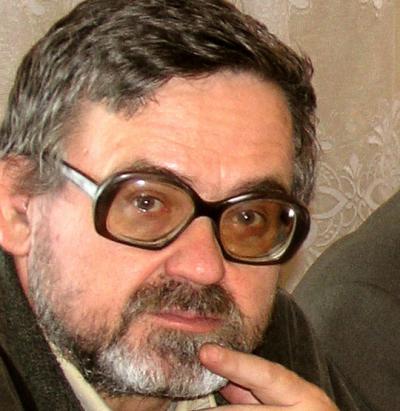 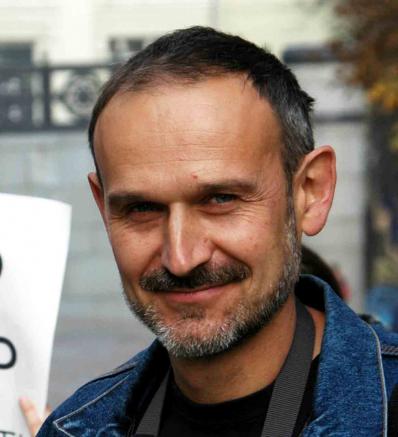 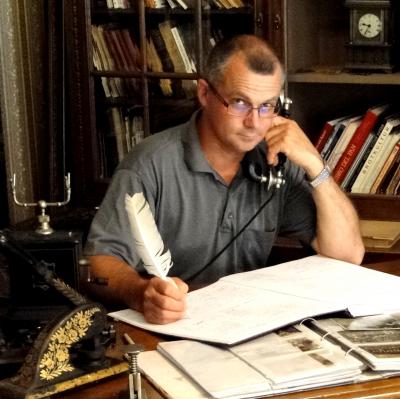 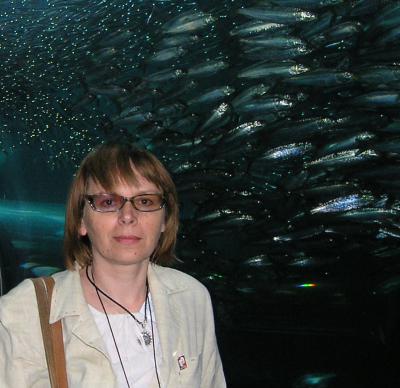 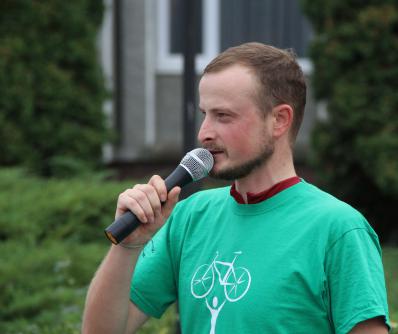 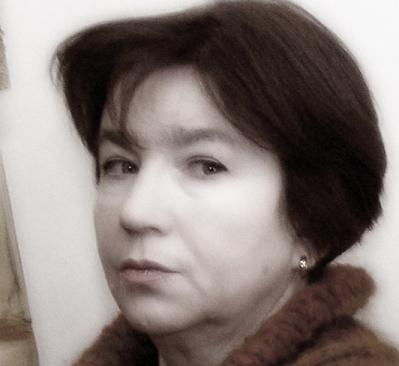