Укр | Eng
About us / Projects

Within the project we strive to organize events aiming to develop a further strategy for the organization, improve internal management processes, communicative capacity, social and media presence and run trainings for members and volunteers. The project is supported by the European Union, NECU, Ukrainian Climate Network, Austrian Development Agency and Rotes Kreuz;

2014 – 2015 Project: “Dniester Canyon: one of the natural miracles of Ukraine will preserve together!”. Supported by GLOBAL GREENGRANTS FUND (USA) ;

2009 Activity: "Modernization Strategy for Ukraine. View of the independent experts". Contribution to the "Social and Economic Modernization of the State" and "Fundamental Values for the Advancement of Democracy" chapters;
http://www.dt.ua/3000/3050/68061/ 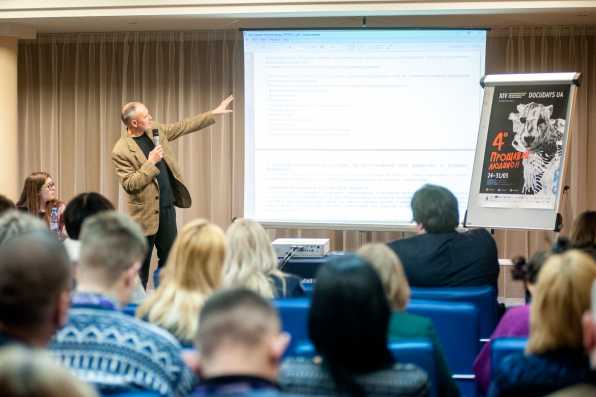 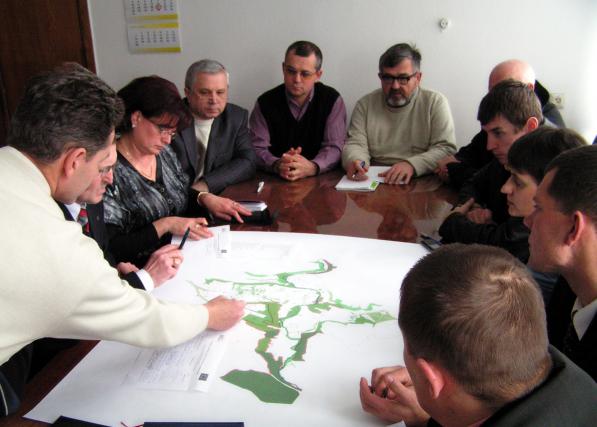 2006 - 2007 Activity: "Monitoring of the Environmental Human Rights Implementation in Ukraine" network project, supported by the US Embassy in Ukraine. Coordinative activity, contribution to the "Human Rights in Ukraine 2016" monitoring report;

2004 - 2005 Project: People’s initiative for the "Water for Life" Environment Protection Action Plan for the region. Supported by ICSSA "Ednannia" and UCAN program;

2004: EHA "Green World" has signed the Declaration of the Ethical Activity Principles for NGOs and obliged to follow and respect the notion of the document;

2003 - 2005 Activity: Participation in the "A Single Electronic Communication Platform for Ukrainian Eco-NGOs" project. The project was initiated by "GreenKIT" workgroup to develop facilitation tools for the progress of web-communications and real partnership in nature-preserving activity. Supported by Milieukontakt Oost-Europe (Netherlands);

2002 - 2003 Activity: "Public Evaluation of the Ecologic Policy in Ukraine" basic document, designed by Ukrainian Eco-NGO workgroup and presented on the Minister Summit on the Environment Protection in the EU (Kyiv). Contribution to the "Environmental Policy and Law" chapter;

2002 - 2006: "Tree of Life" local informational and youth-upbringing campaign, initiative for the legitimation of the status of the botanical nature monuments - exotic and centenarian trees in Chortkiv town. Supported by "Kovcheg" eco-club volunteers;

2002 - 2006: Propagandistic campaign for the creation of a regional landscape park in the basin of Seret river. Supported by "Kovcheg" eco-club volunteers;

2002 - 2003: "Quit Smoking Together: Adults and Kids" local informational and youth-upbringing campaign, together with "Doctors Eco-Initiative" and "Kovcheg" eco-club;

2001 - 2002: Self-publishing of an info-bulletin and thematic brochure series on nature preserving and sustainable development issues. The "Eco Media" project was supported by ICSSA "Ednannia" and Charles Mott Foundation. 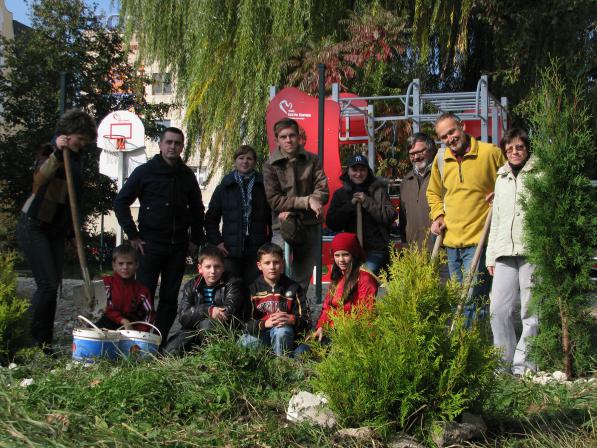 To post any message or commentary, you need to login